Menu
Close
At a Glance

The Syro-Malabar Church is grateful to the Bishops’ Conference of England and Wales and Scotland for the support to the new Eparchy. Bishop Michael G Campbell of Lancaster was directly instrumental in the establishment of the Eparchy. There are 181 Mass centres for the new the Syro-Malabar Eparchy of Great Britain to serve nearly 38,000 Syro-Malabar Catholics in Great Britain.
Read More >> 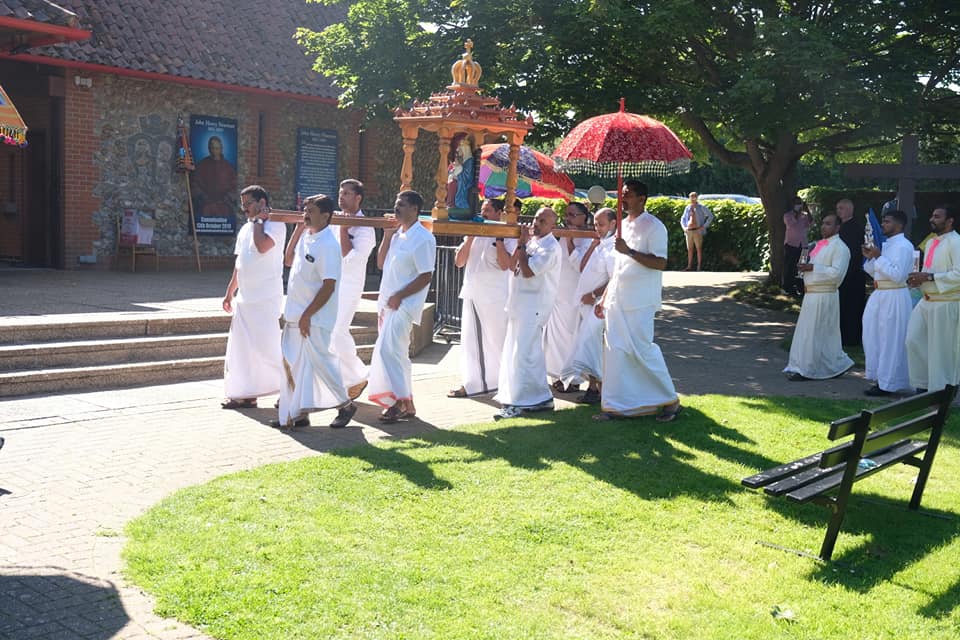 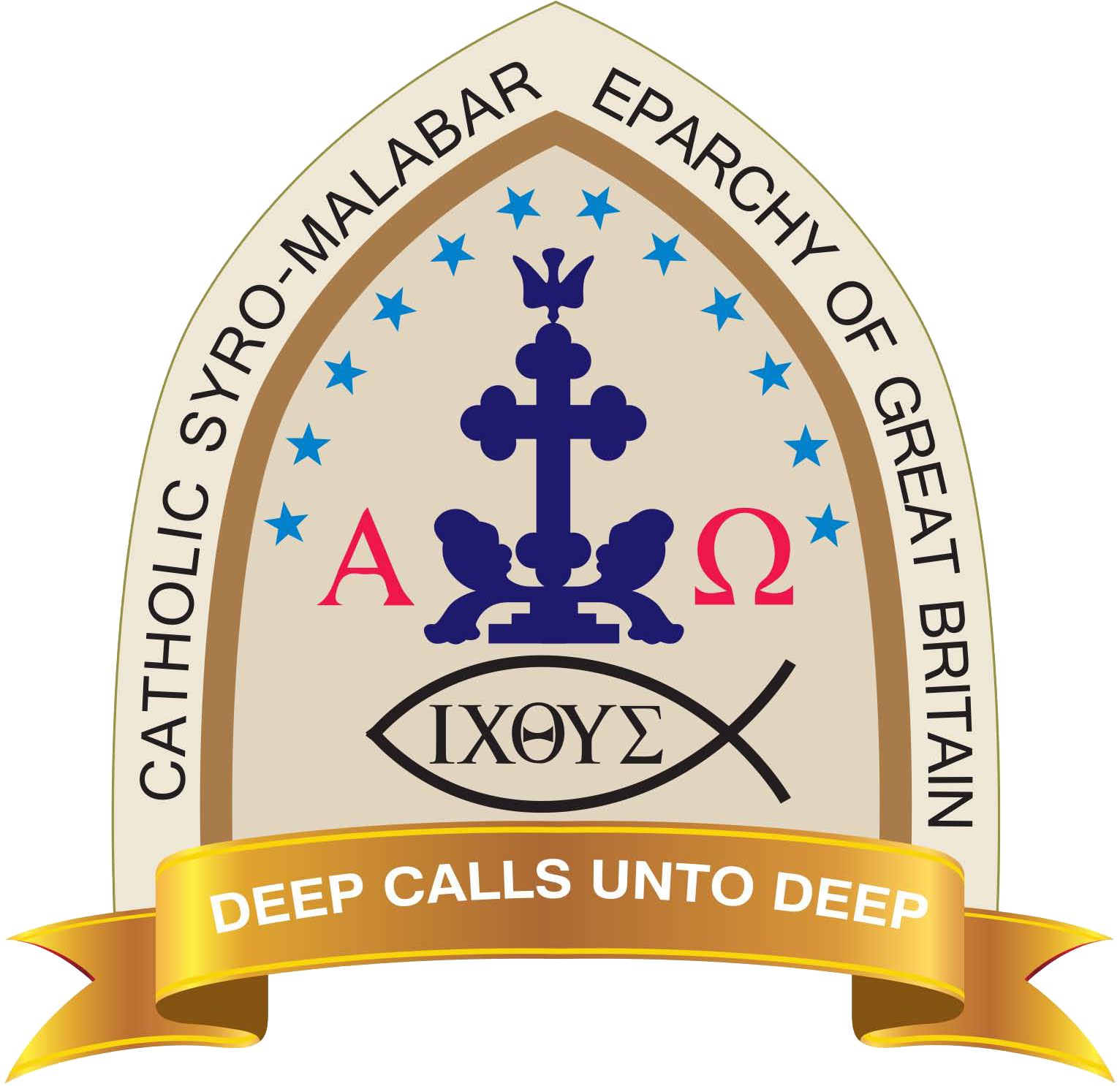